Kóczy’s paper titled “Core-stability over networks with widespread externalities” has been published in the Annals of Operations Research.

The Covid-19 epidemic highlighted the significance of externalities: contacts with other people affect the chances of getting infected for our entire network. We study endogenous network formation where not only players or pairs but larger coalitions can, cooperatively change the network. We introduce a model for coalitional network stability for networks with widespread externalities. The network function form generalises the partition function form of cooperative games in allowing the network to be taken into account. The recursive core for network function form games generalises the recursive core for such environments. We present two simple examples to illustrate positive and negative externalities. The first is of a favour network and show that the core is nonempty when players must pay transfers to intermediaries; this simple setting also models economic situations such as airline networks. The second models social contacts during an epidemic and finds social bubbles as the solution.

Kóczy’s paper titled “Exits from the European Union and Their Effect on Power Distribution in the Council” (joint work with Dóra Gréta Petróczy and Mark Francis Rogers) has been published in Games.

Debates on an EU-leaving referendum arose in several member states after Brexit. This paper studies the effects of an additional exit on the power distribution in the Council of the European Union. Power indices of the member states are studied both with and without the country which might leave the union. Results show a pattern connected to a change in the number of states required to meet the 55% threshold. An exit that modifies this number benefits the countries with high population, while an exit that does not cause such a change benefits the small member states. According to the calculations, only the exit of Poland would be supported by the qualified majority of the Council.

“Computing power indices for weighted voting games via dynamic programming” has been co-authored by Staudacher, Stach, et al. and is aimed at providing efficient algorithms for computing various power indices. These algorithms – soon expected also as an R-package – allow one to model weighted voting situations with hundreds of voters.

The paper is freely downloadable.

The paper is freely downloadable from the publisher’s site. 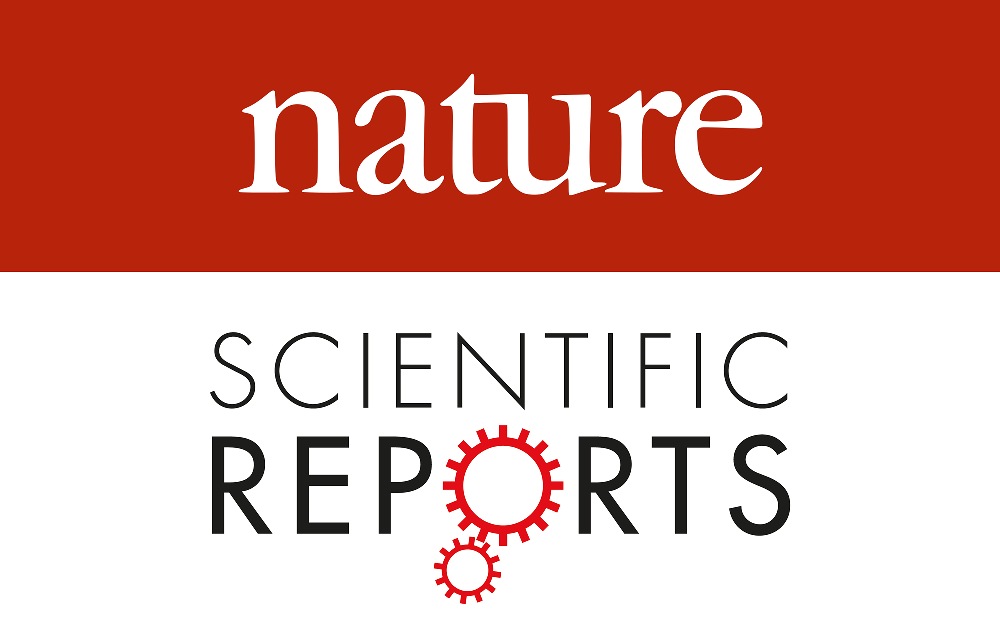 The paper “Scarce and directly beneficial reputations support cooperation” by Szabolcs Számadó (joint with Flóra Samu and Károly Takács) has been published recently in Scientific Reports.

A human solution to the problem of cooperation is the maintenance of informal reputation hierarchies. Reputational information contributes to cooperation by providing guidelines about previous group-beneficial or free-rider behaviour in social dilemma interactions. How reputation information could be credible, however, remains a puzzle. We test two potential safeguards to ensure credibility: (i) reputation is a scarce resource and (ii) it is not earned for direct benefits. We test these solutions in a laboratory experiment in which participants played two-person Prisoner’s Dilemma games without partner selection, could observe some other interactions, and could communicate reputational information about possible opponents to each other. Reputational information clearly influenced cooperation decisions. Although cooperation was not sustained at a high level in any of the conditions, the possibility of exchanging third-party information was able to temporarily increase the level of strategic cooperation when reputation was a scarce resource and reputational scores were directly translated into monetary benefits. We found that competition for monetary rewards or unrestricted non-monetary reputational rewards helped the reputation system to be informative. Finally, we found that high reputational scores are reinforced further as they are rewarded with positive messages, and positive gossip was leading to higher reputations. 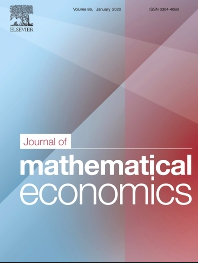 The paper “Competitive equilibria in Shapley–Scarf markets with couples” by Fatma Aslan (joint with Jean Lainé) has been published recently in Journal of Mathematical Economics.

Regulated third party access (TPA) obliges the owner of an infrastructure, such as a natural gas pipeline to make it available for any user for a fee. If we want to model the European pipeline network with TPA, we must consider externalities. Kóczy’s paper titled “Modeling transfer profits as externalities in a cooperative game-theoretic model of natural gas networks” (joint with Dávid Csercsik, Franz Hubert and Balázs Sziklai) recently published in Energy Economics uses a simple partition function form game to model it. The paper is downloadable for free for 50 days.