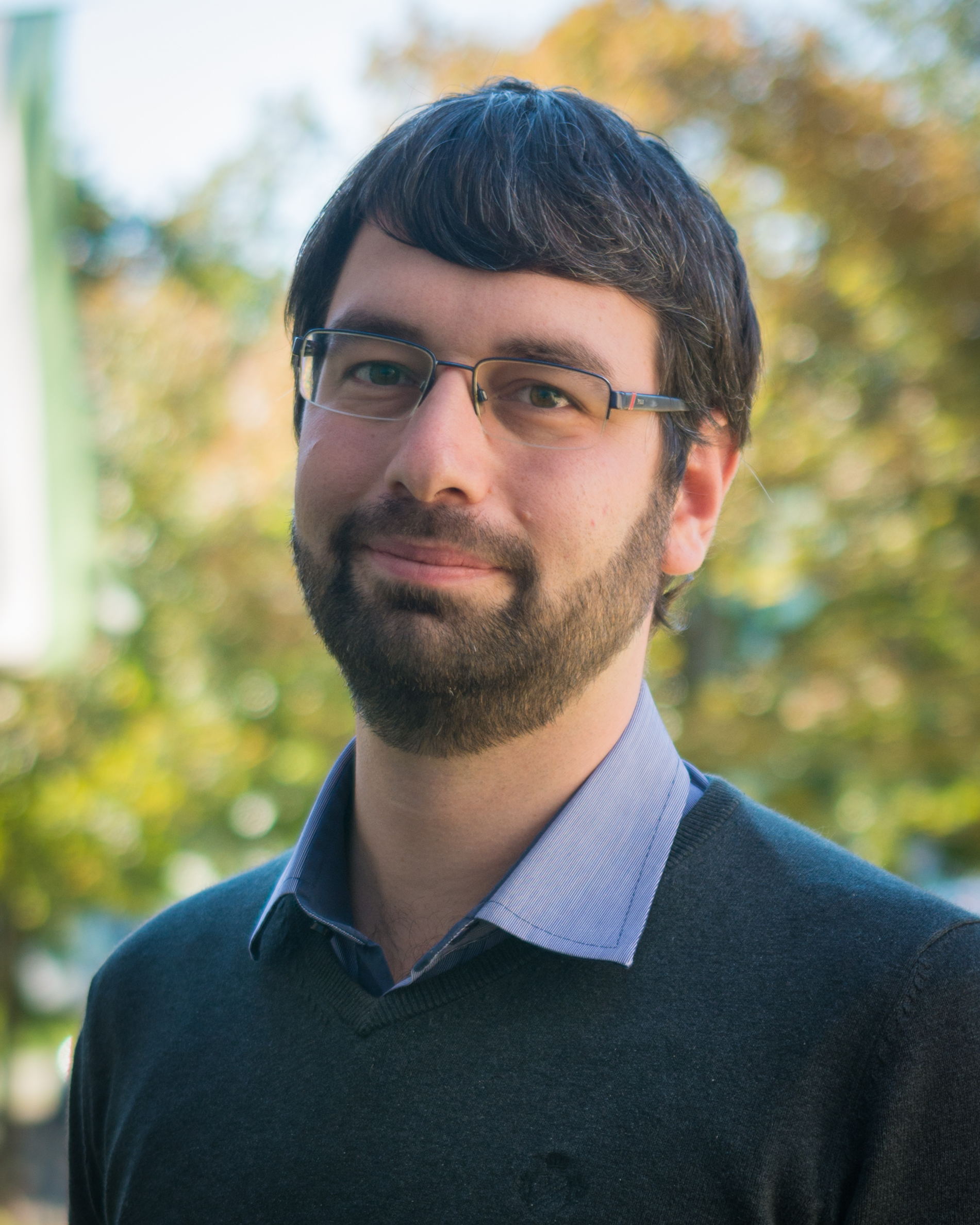 Robert Somogyi works as Assistant Professor at the Department of Finance of the Budapest University of Technology and Economics, and as a Researach Fellow at the Institute of Economics of the Hungarian Academy of Sciences. He is also a Carrier Integration Fellow of the CERGE-EI Foundation. He completed his Ph.D. in Economics at Ecole Polytechnique and CREST under the supervision of Francis Bloch in 2016, after which he joined the CORE research center of Université catholique de Louvain for two years as a Postdoctoral Researcher. His research interests are Microeconomic theory, Industrial organization of the digital economy, and Agent-based computational economics. >>>download_CV